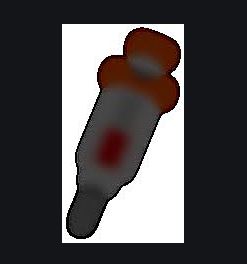 Immunization, also called vaccination or inoculation, a method of stimulating resistance in the human body to specific diseases using microorganisms—bacteria or viruses—that have been modified or killed. These treated microorganisms do not cause the disease, but rather trigger the body’s immune system to build a defense mechanism that continuously guards against the disease. If a person immunized against a particular disease later comes into contact with the disease-causing agent, the immune system is immediately able to respond defensively. Vaccines are classified into mainly four categories namely, Whole-Organism vaccines, Purified Macromolecules Vaccines, Recombinant Vaccines and Future Vaccines.

b. Killed or inactivated vaccines

Examples of live attenuated vaccines include:

· Measles vaccine (as found in the MMR vaccine)

· Diphtheria toxoid vaccine (may be given alone or as one of the components in the DTP, DTaP, or dT vaccines)

· Tetanus toxoid vaccine (may be given alone or as part of DTP, DTaP, or dT)

· Hepatitis B (Hep B) vaccine

· Hepatitis A (Hep A) vaccine