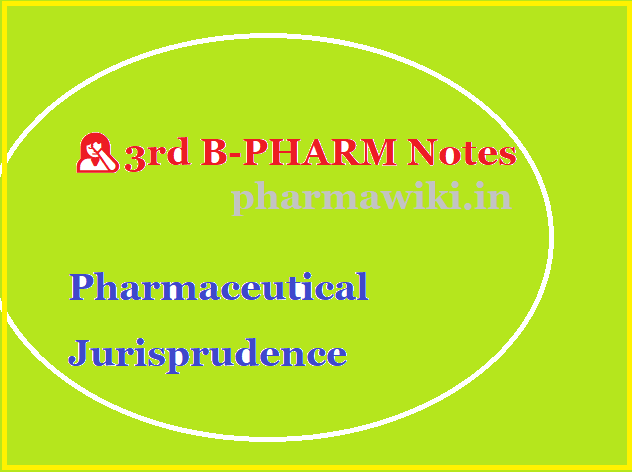 Flowering and fruiting tops of Cannabis plant excluding from seeds and leaves, or

Any mixture with or without neutral material of any above forms of Cannabis or any drink prepared from them.

Crude cocaine which can be used directly or indirectly for the manufacture of cocaine; or

The plant of species Papaver somniferum or the plant of any other species of Papaver from which opium or any other phenanthrene alkaloids can be extracted and Central Government may declare to be Opium poppy.

Parts of Opium poppy after harvesting them in their original form, cut or rushed and whether or not the juice has been extracted therefrom.

Leaf of coca plant except a leaf from which cocaine and all the derivatives of ecgonine have been removed and any mixture with or without neutral material but does not include any preparation containing not more than 0.1% cocaine.

Plant of any species of the genus Erythroxylon.

Opium which is obtained by any series of operations design to transform opium into an extract suitable for smoking and the dross or other residue remaining after the opium is being smoked.

Opium which has undergone the processes necessary to adopt it for its medicinal use in accordance with the requirements of Indian Pharmacopoeia or any other Pharmacopoeia notified, whether in powder form or granulated or mixed with the neutral material.

*only for educational purpose