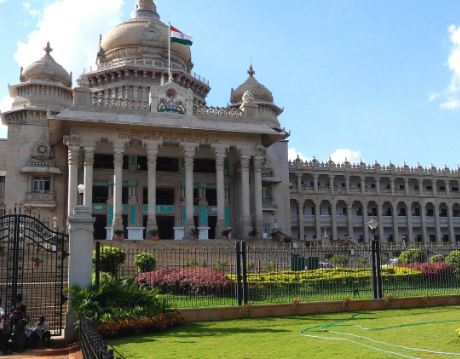 Pharmaceutical companies have a monster share of market in Bangalore and its outskirts. As a whole, the state of Karnataka contributes 8% to the country’s revenue in the pharmaceutical sector. It ranks 5th in pharmaceutical Exports, 10th in the number of Pharmaceutical manufacturing contributing 12% to country’s exports. The pharmaceutical policy of 2012 aimed to develop infrastructure, foster R&D and attract mega projects in the Karnataka sector. With 26% contribution from the Government and Initiatives like Venture capital fund of INR 50 crore the formation of Karnataka Pharmaceutical development council including The Vision group and promotional activities have been introduced in the Policy.

Karnataka owns its exclusive pharma SEZ’s in Hassan and Yadgir. Being home to 221 formulation units and 74 bulk drug units its exports result in 40% of its pharma production. Here we will go through the surface of Yellahanka-Whitefield pharmaceutical base. Yellahanka is a suburb of Bangalore, older than the city and lies to the north of Bengaluru which has now overgrown engulfing many of its neighboring villages and towns. Whitefield is a neighborhood of Bengaluru named after George Whitefield and now a major part of Greater Bangalore. There is a driving distance of 35 kms between Whitefield and Yellahanka and it takes 42 minutes to travel from Whitefield to Yellahanka by car. One part of the industry includes pharmaceutical sectors apart from other major thriving industries. Therefore there prevail some pharmaceutical companies like Astra Zeneca Pharmaceuticals, Ranflex India Pvt. Ltd, R L FINE CHEM etc.

The Pharmaceutical industry in Karnataka inclusive of this Peenya Yellahanka-Whitefield base has been able to generate Rs 8k crore in revenue contributing 8% of the country’s total revenues. The presence of exclusive Pharma SEZ, Pharma industrial areas, R&D Centres & ability to produce quality products makes the region a well developed ecosystem to be ideal destination for pharmaceutical industries. Also, there exist more than 70 medical and dental colleges, which is a large number of educational setups for pharmacy study, add up in creating an ecosystem for collaboration on product development and trials, drug testing laboratories and what not.